James Ward came from England when he was four years old.  His father was an iron worker in Pittsburgh, PA and taught his son the knowledge of the business.  James studied engineering and science and became an authority on rolling mills.

The first rolled iron ever made in the Mahoning Valley was made in Ward’s rolling mill, built in Niles, Ohio along the north bank of the Mahoning River in 1841. The success of the Ward enterprises in Niles brought James considerable wealth, a circle of friends, and a place of honor in the community.

James Ward and Elizabeth Dithridge were married in 1835 and had seven children.  James Ward Jr. was the only one to reach adulthood. The family home at 503 Brown Street of Italianate architecture was built in 1862.  This beautiful structure is now known as the Ward Thomas Museum and is operated and maintained by the Niles Historical Society.  The home was placed on the National Register of Historical Places in February of 1984.

James Ward was killed by an irate mill worker in 1864.  His brother, William handled the business until James Jr. was old enough to take charge.  The Ward fortunes increased during and after the Civil War, but the Panic of 1873 brought depression and failures.  The Panic caused the Ward holdings to relocate to New Philadelphia, Ohio.

According to the record dated July 1, 1887, the Ward estate was passed on to Margaret Morgan Thomas at a foreclosure sale by Sheriff’s deed. 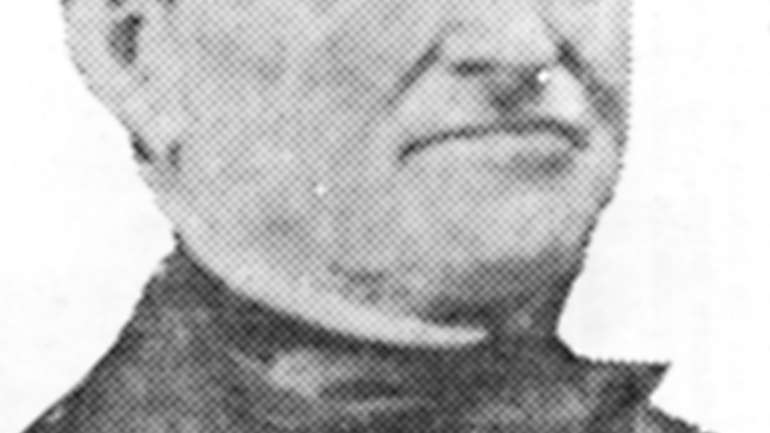