Trumbull Clay Products – Leavittsburg – had five kilns and a clay pit. This company started out as the Blackburn-Kelly Brick Co. built by some Cleveland investors. In turn, this company was sold to some Pittsburgh investors, and became known as the Pittsburgh Brick & Tile Co. with Thomas Burrows as the manager. After a two years Burrows changed the name to the Leavittsburg Brick Co. after leasing the business. He discontinued the making of drain tile and began to make brick exclusively. The plant made red and yellow hollow brick.

At the rear of the brick factory was a clay pit. From the clay pit, the clay was carried on a tram-way to the upper story of the main factory building where it was dumped into disintegrators, where it is ground down. After being ground down, the clay passes down a chute into a pud mill, where it is mixed again. After this the clay is subjected to great pressures and emerges from the pud mill in the form of a long bar, shaped in the form of a brick. An automatic cutter then cut the clay bars into the proper lengths to make bricks at the rate of 50,000 a day.

When the bricks are cut, workmen filled the kilns to nearly the very crown of the kiln’s dome. The kilns are filled with un-fired brick to within 18 inches of the crown. After the bricks were packed into the kiln. It was sealed up so that no air could enter. The fires were then lighted and kept going for a period of six days at a temperature of 1400 degrees. After the brick is fired, the kiln is allowed to cool for six days. Then kilns are cool enough to walk into and the finished brick is taken out. The plant has five large firing kilns and twenty five employees. At some point this company most likely became known as Trumbull Clay products.

The Warren Brick & Tile Co. 1899 – Located on Austin Ave. along the railroad tracks of the B&O and Erie RR. Had 4 kilns. Made brick and clay tile. 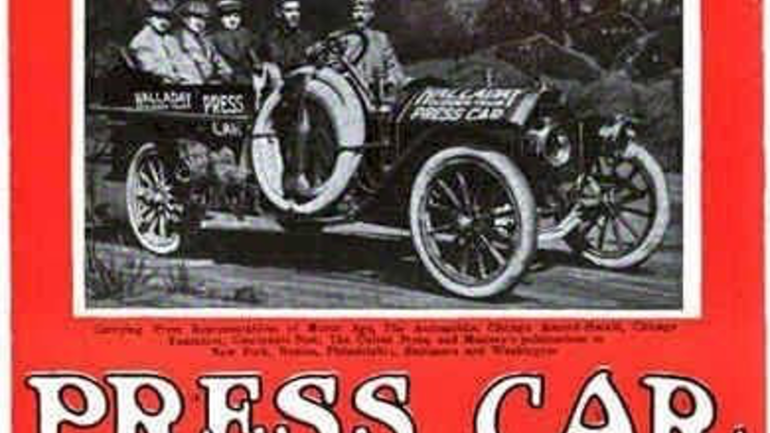