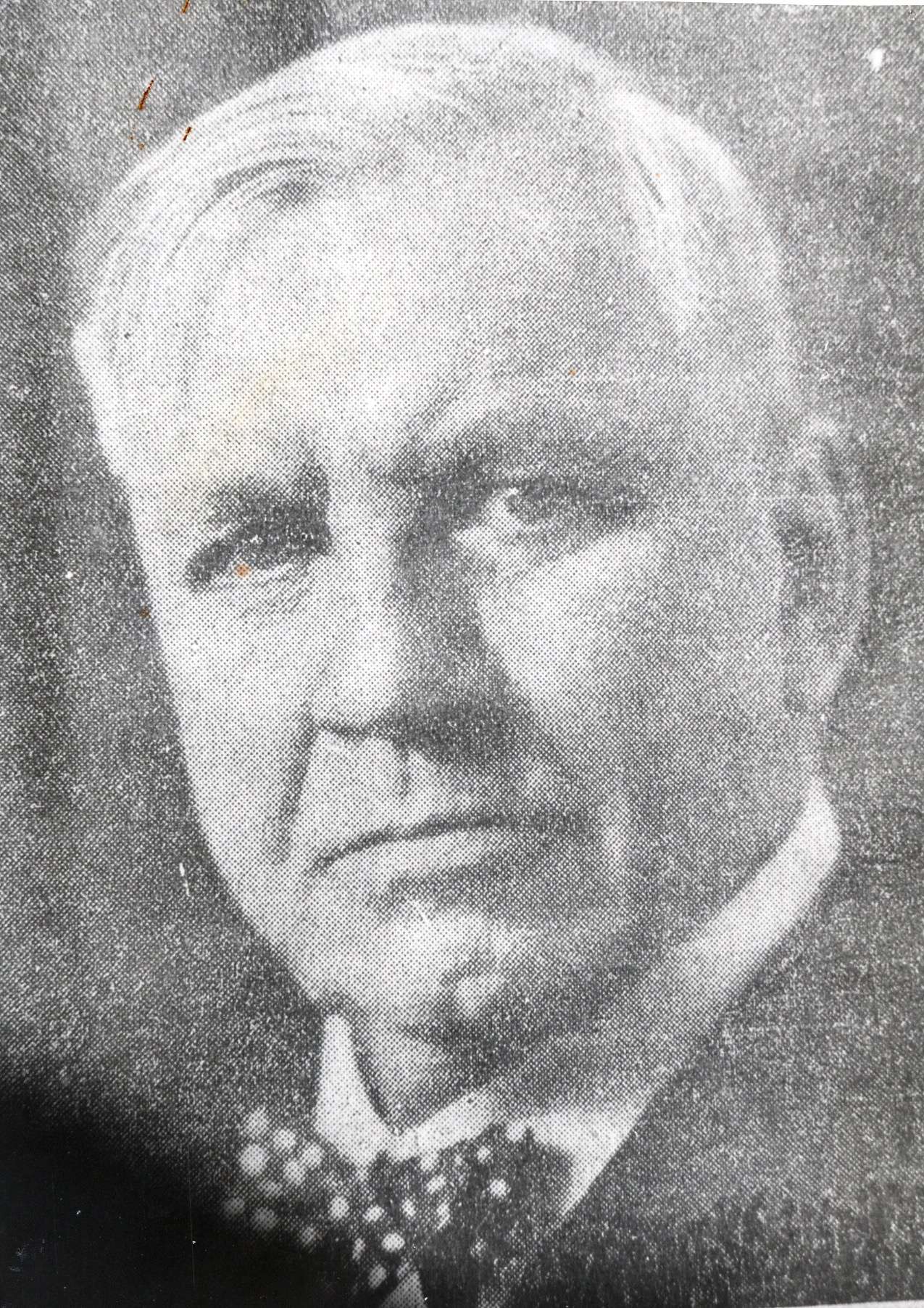 Born in England, migrated to the United States with his wife Mary Wragg Stevens in 1892.

Niles’ most famous and prosperous businessman, turned a hot sausage into a million-dollar fortune and gave the world the hot dog.

Stevens was known throughout the world as a caterer but it was the first hot dog sold at the New York Polo Grounds in 1900 that sealed his fortune. Sausage had been sold in rolls before that time, but the hot roll and mustard and pickle were Stevens’ own idea. The delicacy became popular immediately and quickly developed into an American tradition.

A little less known than the hot dog was Stevens’ business operations with double-jointed peanuts. Stevens was known as “The man who parlayed a bag of peanuts into a million dollars.” The businessman leased many acres of land in Virginia where he grew peanuts and shipped them to New York by the carload.

Born in London, July 14, 1855, Stevens came to this country in 1892 and settled in Niles where his wife had friends. After working as an iron puddler and book salesman, he hit upon what turned out to be his life career. The idea came as he sat watching a baseball game. Stevens noticed the scorecards were amateurish and contained no advertising. Soon he obtained the concession for selling scorecards at a Columbus ball park and quickly lined up advertising, then expanded into other ball parks and selling refreshments as his next step.

Stevens’ promotions of the hot dog and other ventures brought him an international reputation. He returned to Niles many times during his lifetime. He died May 3, 1934, and is buried in Niles’ Union Cemetery.

This article appeared in the 1984 Sesquicentennial Edition of the Niles Daily Times and was written by: Gene Antonio. 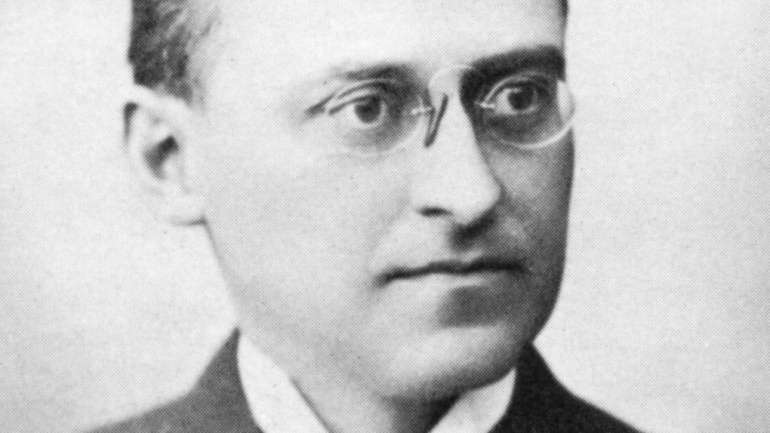