The plant made transformers and industrial sized transformers. President, W. F. Parker had been the plant manager for the Packards. In 1919 there were 50 employees. In 1950 the plant was represented by the IUE. In 1957 Standard Transformer Co. Was sold to American Gauge & Machine Co. of Chicago. The plant employed 130 people on Feb 2, 1978. 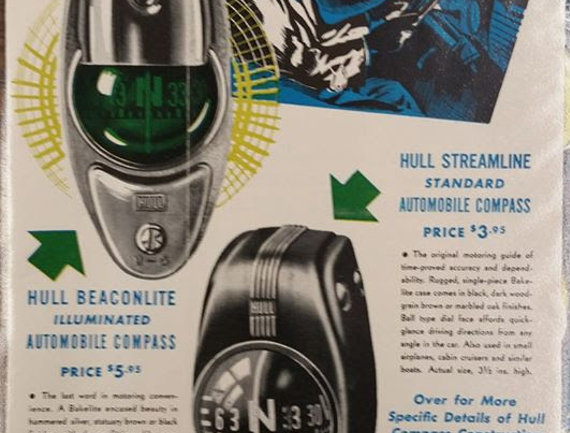 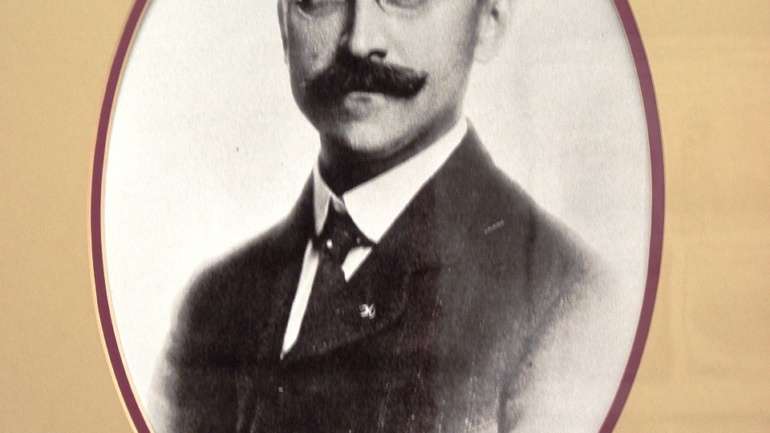