Jessie Edith Taft was born in Braceville Center on Feb. 12, 1876. She was the youngest child born to Hobart and Mary Spaulding Taft. Her father was a Civil War Veteran and a member of a founding family of Braceville. The Taft family owned some 300 acres in Braceville center at the turn of the last century. Jessie’s older brother Robert attended Hiram and was a principal at a school in Hiram when Jessie attended the college 1 year at the age of 20 in the Junior Preparatory Department in 1896. He eventually became a physician, graduating from the Cleveland College of Physicians and Surgeons in 1898. He lived and practiced medicine in Cleveland.

Her older sister Florence never married, living with her father and her brother all of her life.

John William or JW Smith was born Jan. 18, 1871 in Hudson, NY. Not much is known about him beyond that until he married.

Jessie lived with her family at age 24 in 1900. In October, 1901 she married John William Smith in Washington, DC. How they met and the reason they were married in DC is still a mystery. In 1906 they lived in Erie, Pa and JW is listed as a mechanical engineer. They lived in Erie until 1908 when they moved to Chicago, Illinois. They joined the Hyde Park Presbyterian Church in January, 1909.  He applied for a patent for an aeroplane engine 7-22-1912. In 1914 the French were using his engine in their planes and England wanted him to come there and build one for them. He applied for a passport in October of 1914 and traveled to London in January,1915 at the request of the British Admiralty and set up the British Static Motor Company. John realized he had lef the blueprints for the Smith Engine, an internal combustion engine, back in Chicago and requesting his wife bring them to him. He booked luxury suite B-20 on the Luitsitania. She applied for a passport in Feb., 1915 and boarded the ship in NYC May 1. From the day of the Lusitanian sailing until May 7, 22 ships were sunk by German U-boats. The first torpedo hit the ship at 2:10 Pm and 18 minutes later the ship had sunk. Jessie’s lifeboat was eventually intercepted by the British patrol boat Stormcock. Wesley Frost, the American Counsel, met Jessie on the wharf in Queenstown and turned her over to Dr. Townsend and his wife who cared for her at their home until JW could come for her and take her back to Birmingham with him. JW sent a telegram to her father in Braceville on May 8 that Jessie had survived.

Jessie seemed fine at first but in Feb. 1916 she suffered a complete nervous breakdown and was admitted into a nursing home in Birmingham, England. JW was spending most of his time taking care of his wife so enlisted another engine mechanic to travel from Chicago to England in June,1915. He sold his portion of the Static Motor Company in early 1916 but stayed on in an advisory capacity. Some say that JW’s lack of attention to the motor is the reason it was not successful and so not used by the British in there aeroplanes.

They returned to the US and Braceville in July 1916 on the SS New York. One reason I have read that they returned to Braceville is for Jessie to be treated by her brother and cared for by her sister. They felt her family would be able to treat her more successfully that staying in England. Hobart Taft, Jessie’s father, passed away in May, 1917 and by that time JW and Jessie were living in Philadelphia. The 1920 census states he is an employer in manufacturing and was an aeroplane engineer.

Jessie passed away November 1, 1928 in Philadelphia. Her cause of death is not listed, it is stamped “inquest pending”. She was returned to Braceville and is interred in the Braceville Township cemetery with her family. One article written about her said she “was finally at peace”.

JW remarried in 1929. According to the 1930 Philadelphia, PA census his occupation was inventor of machines and he had been married 1 year to Annie M. Smith, who was about 15 years his junior. He evidently continued with his aviation career. The National Air and Space Museum has a collection of material relating to J. W. Smith and his aeronautical career. He is also pictured in the book Smithsonian Frontiers of Flight. 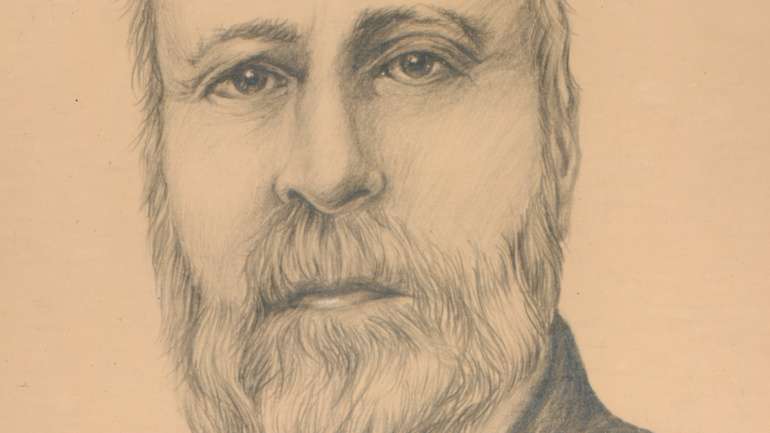