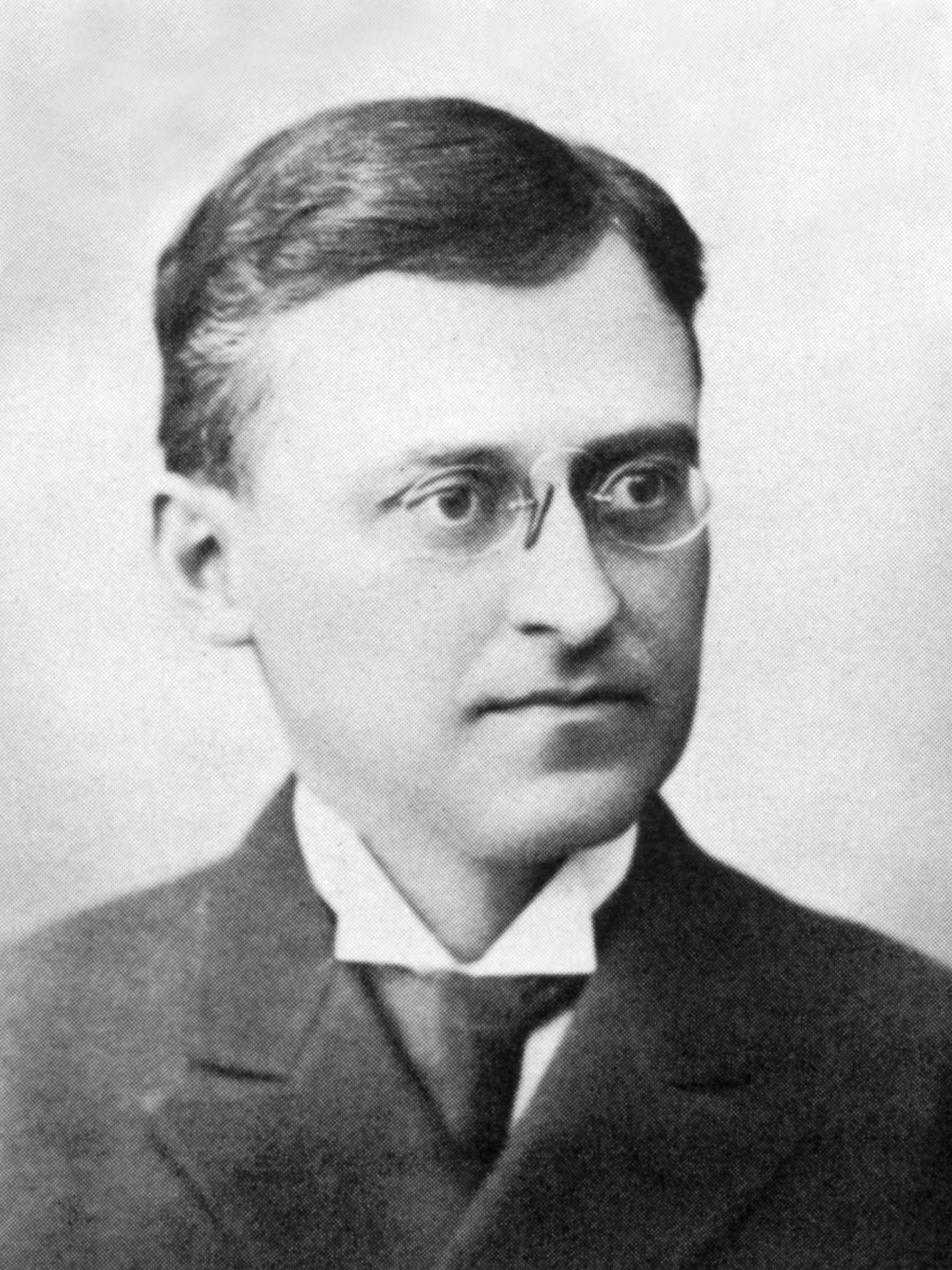 JW Packard was born two years after his older brother, W.D. Packard, on November 5, 1863. Ward, as he was known, was not the social, outgoing person his brother was. J.W. was introverted, shy and reserved, but very studious, always interested in studying and learning. He attended Lehigh University in Bethlehem, PA, graduating in 1884 with a mechanical engineer. He was the youngest person to graduate at that time. His thesis was “Design of a Dynamo Electrical Machine”, showing his interest in engines more than a decade before building his first automobile. Moving to NYC after graduation, he began employment at Sawyer-Mann Company. He started working in the dynamo room in Aug, 1884 and within one month was in charge of the room. In 1888 J.W. was awarded his first patent while employed at Sawyer Mann. It was the first of 40+ patents.

After returning home and starting the Packard Electric Company with his brother, W.D. Packard, and other local businessmen, more money was required if the company wanted to expand. Ward contacted his New York City and Lehigh University friends and a subsidiary was formed-The New York and Ohio Company. J.W.’s interest in motor’s also included boats and he took the train regularly to the family cottages on Lake Chautauqua, NY to go boating.

In August, 1898 J.W. purchased an automobile from Alexander Winton in Cleveland, which was the premier automobile of the time. He attempted to drive it back to Warren but it broke down on the way. So the story goes, J.W. made several suggestions to Mr. Winton who did not appreciate them. Evidently he told J.W. that if he knew so much to build his own, which of course he and his brother did. Not only did they start their own automobile company they enticed a major investor and the head mechanic to join them.

J.W. married Elizabeth (Bess) Gillmer, daughter of Judge Thomas E. Gillmer of Warren on August 31, 1904. At first they lived in an apartment in the Packard Block building on N. Park.  In 1905 they purchased the Wirt W. Abell home on N. Park at the corner of Scott Street. It became the Buckeye Club when JW and Bess built a new home on Oak Knoll NE and the home was donated to the club.

J.W. donated money to his alma mater at the end of his life to build the “finest “ engineering school and lab, giving about $1.4 million before his death, and including the school in a trust. The trust ended when Bess Packard died in 1960, and the total amount given to Lehigh would equal over $44 million in todays dollars. The third recipient of the trust after his wife and school was the Seaman’s Church institute in NYC, the total of which would be $15 million today.

J.W. had surgery for abdominal cancer in 1926 and finally succumbed to this in March 1928 and is buried at Oakwood in a plot next to his in-laws.