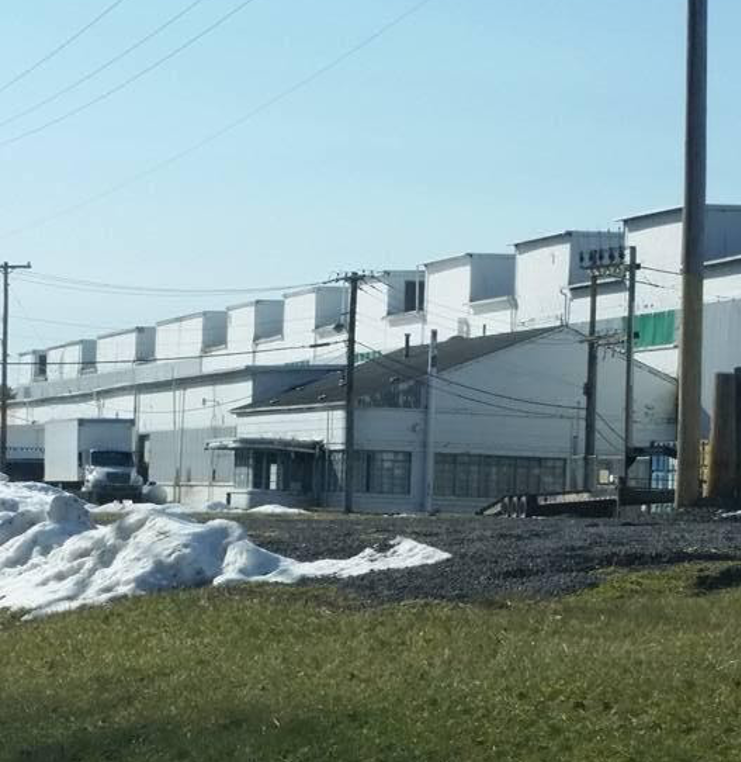 The Newton Steel Co. of Newton Falls, Oh. was not a basic steel mill. It was a rolling mill that rolled steel into sheets, mostly for the auto industry.

Founded in 1919,  In 1922 six additional mills were installed for rolling sheet steel. By 1923 the Newton Steel Co. employed 1200 people at their Newton Falls Plant. The company was so successful that it opened a second plant in Monroe, Michigan (which later went on to be a major site in the American labor movement). Unfortunately, following the Wall Street Crash of 1929, they could no longer afford to keep both plants open. The Newton Falls location was closed in June, 1931, and many families were relocated to Monroe. The company made sheet steel for auto production, etc. It is thought that the mill was moved to be closer to it’s automotive customers.

In 1947, Standard Steel Spring (later known as Rockwell Standard, North American Rockwell, and finally Rockwell International) moved into the old Newton Steel Company plant. They manufactured car bumpers, providing steady employment to over 1,000 people at their peak, before closing in July, 1976. Bliss Technologies, which also made bumpers and other vehicle parts, operated out of the factory until it too shut down in 2000.

Presently, in 2020, the buildings are being used as an industrial park that houses some three companies. 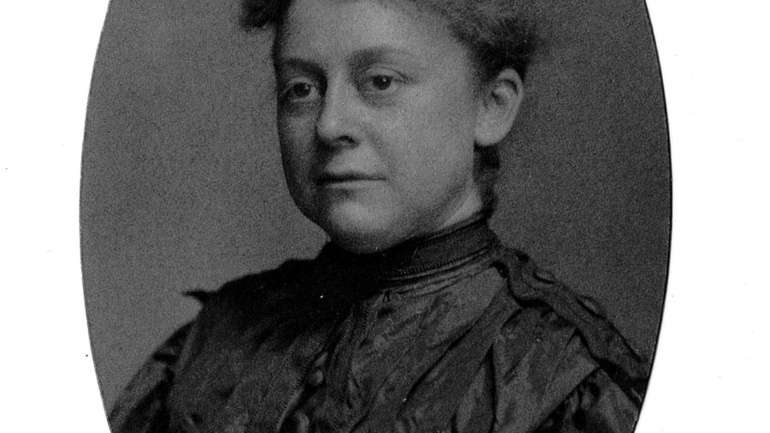