As a boy living in Cortland in the 1870s and early 1880s, Addison Millar was always drawing, sketching, painting, and dreaming about art. In his late teens, Addie, as he was called locally, won three consecutive awards as a teenager from The Youth’s Companion, a magazine that held annual art contests. About that time, he took some painting lessons from John Bell, a Warren artist who was known nationally for his landscape paintings and founding the Cleveland School of Art. That school became the Cleveland Museum of Art.

Millar soon went to Cincinnati for formal lessons from De Scott Evans and set himself up as a portrait painter in Cleveland.  From there, Millar attended the Art Students League in New York City. He also attended the Shinnecock Hills Summer School of Art and studied with William Merritt Chase.

In 1894 he went to Paris, France, to study with well-known artists. His travels in Europe over the next several years inspired some of his best-known paintings and he became known as world class artist whose paintings still sell for thousands of dollars.

In addition to the Smithsonian Institution, the New York Public Library, the Boston Museum of Fine Art, and the Bibliotheque nationale de France,  his work has been featured at the Detroit Institute of Arts, the Library of Congress and the Rhode Island School of Design.  Several are on permanent display.

Addison Millar was married to a Cortland woman, Jenny Craft, daughter of Francis Craft and they had a daughter, Dorothy.  He and his wife were killed in an automobile accident in Norwalk, Connecticut in 1913. Their daughter survived.

Many Trumbull County residents and organizations own and treasure one or more of Millar’s paintings. 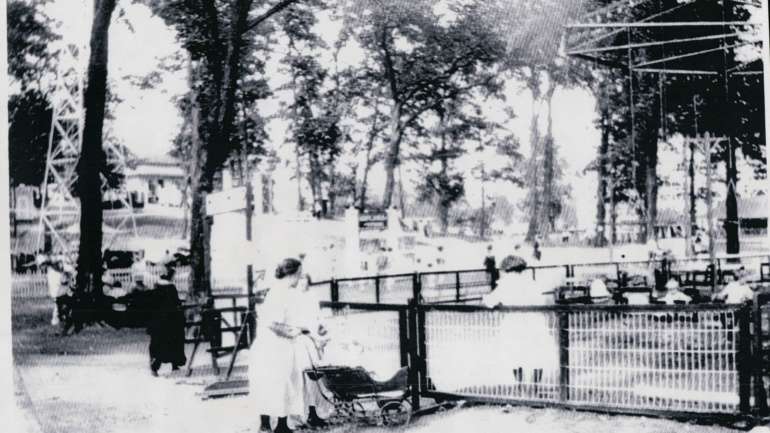