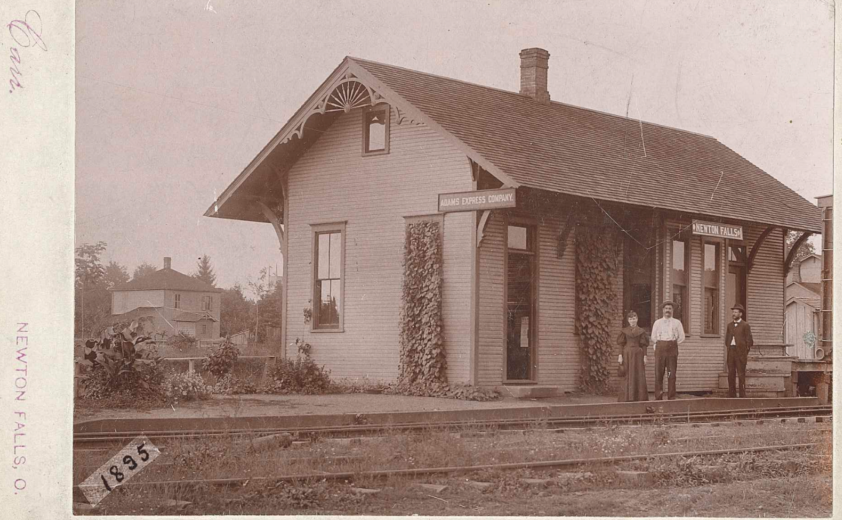 As America’s Second Industrial Revolution expanded rapidly after the Civil War, the demand for coal and oil grew exponentially. Both minerals were found in east central Ohio, prompting entrepreneurs like Hugh Bleakley of Alliance to ponder the possibilities of building a railroad from Bridgeport OH (opposite Wheeling, West Virginia) on the Ohio River to Fairport Harbor at Painesville OH on Lake Erie. When the railroad was incorporated on February 16th 1874 as the Lake Erie, Alliance and Wheeling Railroad, his idea was to first build a narrow gauge, single-track coal-hauling line north from Alliance to connect at Southington OH, in Trumbull County, with the Painesville & Youngstown Railroad headed to Painesville. As was typical of many railroads of the era, bankruptcy reorganizations and consolidations occurred nearly non-stop throughout the LEA&W’s life, with a related alphabet soup of name changes.

Ground was broken on July 31st 1875 and track laid fourteen miles to a small coalfield at Palmyra (just west of Lake Milton) by 1876 and then to Braceville on May 7th 1877 by way of Newton Falls; a total distance of twenty-four miles. There it intersected with the Atlantic & Great Western Railroad (later to be the Erie), serving New York and Cincinnati, and soon Chicago. Unable to service its debt, Bleakley’s road was sold to its largest creditor on May 11th 1878 and reorganized as the Alliance & Lake Erie Railroad. A year later the newly christened line was extended north a mile to Phalanx where it connected with the Cleveland and Mahoning Valley Railroad (run by the Atlantic and Great Western), headed to Cleveland, Warren and Youngstown. No further narrow gauge track was laid thereafter.

Control of the line passed to the Cleveland, Youngstown & Pittsburgh Railway in July 1882, which decided to convert the line to standard gauge (4’ 8½“) in November 1883 and extend it thirty-six miles south of Alliance to the coalfields near Bergholz. However, this newly constituted line was again forced to reorganize as the Lake Erie, Alliance & Southern Railway in 1887. By April 1891 the segment from Phalanx to Alliance was sold at foreclosure and became the Alliance and Northern Railroad, while the segment from Alliance to Bergholz changed hands in January 1895 to become the Ohio River and Lake Erie Railroad. The two would be reunited and reprised as the Lake Erie, Alliance & Wheeling Railroad by 1902. The idea of reaching the Ohio River was again revived and the line built to within seventeen miles of Wheeling, at Dillonvale.

Although the New York Central (NYC) had no physical connection with LEA&W, the NYC acquired it in 1905 as a coal origination branch and ran it for nearly sixty years. Finally, the segment between Phalanx and Braceville was abandoned in 1962, between Braceville and Newton Falls in 1969 (by the Penn Central), and between Newton Falls and Alliance in 1976 (by Conrail). It had been a long one-hundred-and-one year ride.

Along the way, back in the days of the original LEA&W, a platform and later a depot was built in Newton Falls; a depot that still exists today as the Broad Street Station bakery. The inaugural train was to arrive on January 24th 1877, but it didn’t make it until the next day! A sizeable crowd came down to see this curiosity, the first train, come puffing in to town. People around town called it the “peewee” because of its narrow gauge and related smaller locomotives and equipment. Soon coal deliveries began, to such places as the Allen House. After half a century, the New York Central made its last steam passenger run on May 20th 1933 and was replaced by a gasoline-powered locomotive called the “Doodlebug.” All passenger service finally ended in 1940, although occasional freights still made their way through town on an “as needed” basis. And while the rails were taken up in Newton Falls and elsewhere many years ago, an original, stone whistle post still stands in the ground of the track bed right-of-way just north of the depot to alert engineers to sound their whistle as they approached the station. If you listen closely, you can almost still hear it. 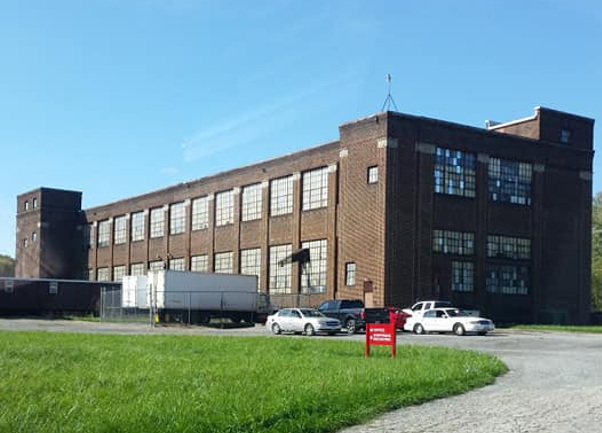 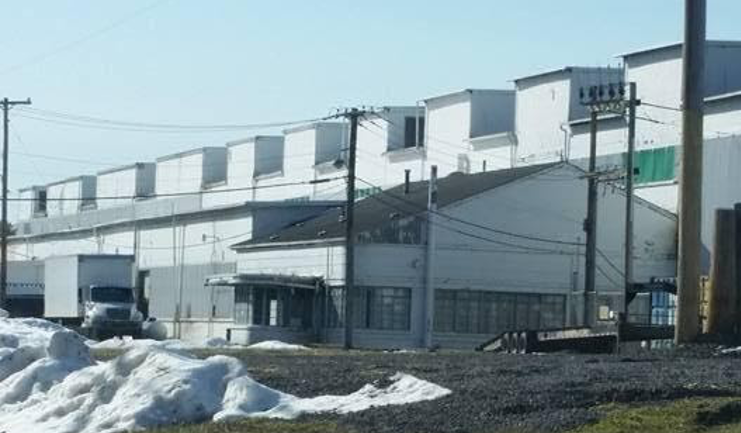