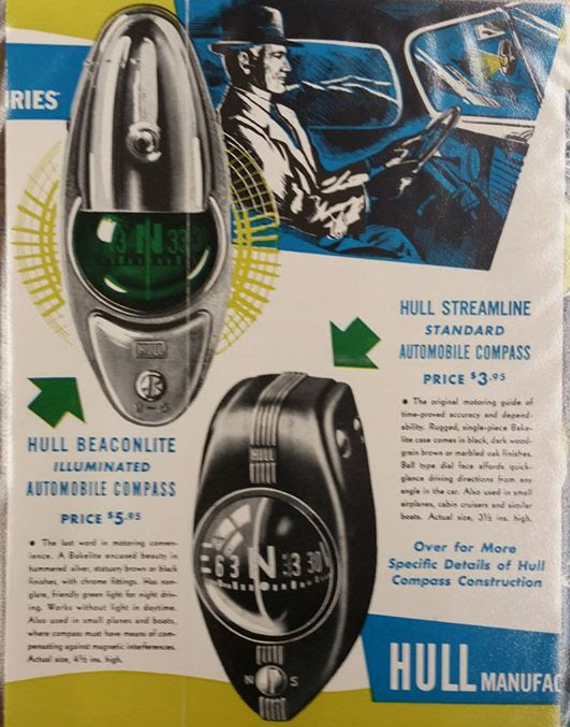 Although a small company with a total of 27 employees, Hull Manufacturing Co. is one of six manufacturers of compasses in the United States. These are mostly used in automobiles and boats.

The company started out at the Warren Opera House, then moved to a garage on Harmon St., and in 1936 moved to it’s permanent location site at 1011 High St. Two additions were made to their building, one in 1938 and one in 1940.

During WWII Hull Mfg. produced auto-type compasses for the U.S. military. Hull compasses were used on armored vehicles like tanks, half-tracks, ducks, etc. Plus, this company was a sub-contractor for camera parts.

There are 57 separate operations used to produce a compass. This company went out of business about 1990. 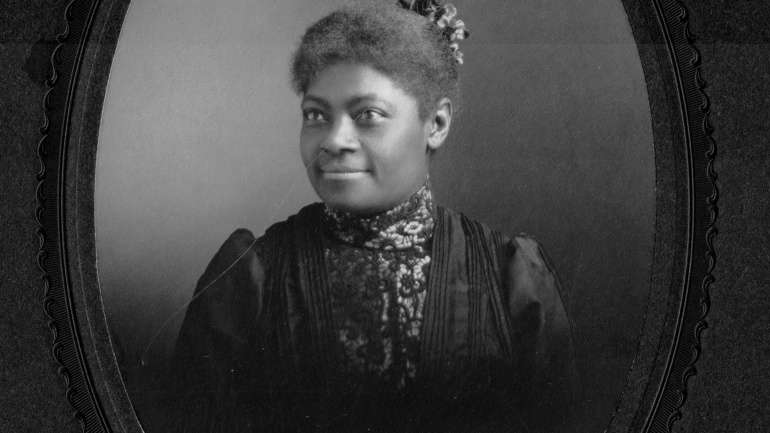