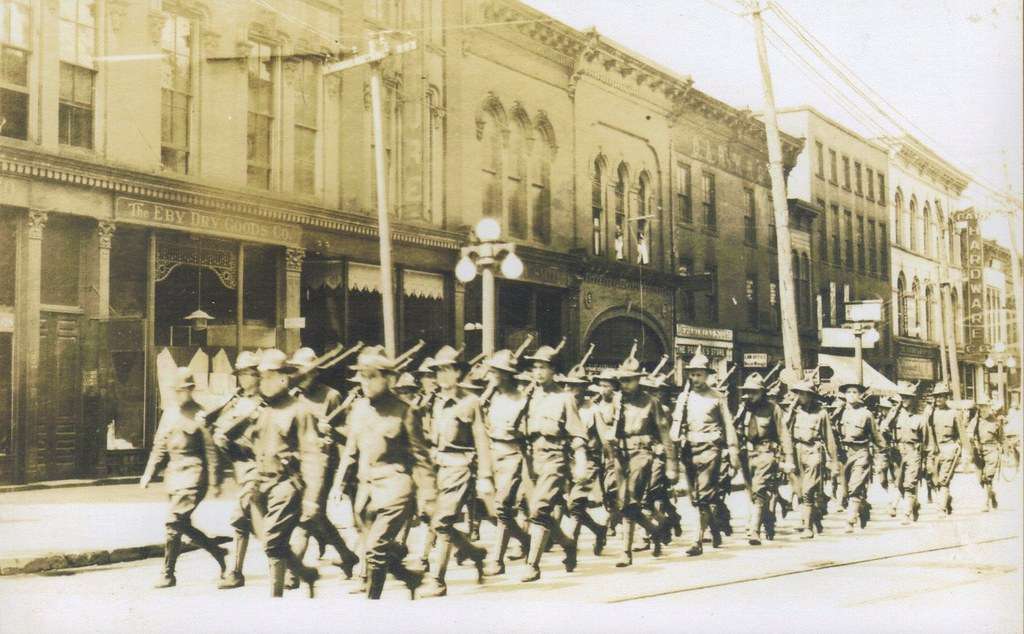 World War II in the Southwest Pacific Through Local Eyes in the Headquarters Sixth Army, presented by A. Andrew Olson.

Little attention has been paid to World War II in the Southwest Pacific, commanded by the well-known public figure Douglas MacArthur. Even less attention has been given to Walter Krueger, the general MacArthur hand-picked to command the Sixth Army as it made its way along the 1500 mile shoreline of New Guinea and fought to take control of The Philippines at Leyte and on Luzon, where Manila is located.  On General Krueger’s Sixth Army Headquarters’ staff, in the equivalent of today’s Human Resources Department, was Newton Falls native Tom Kistler. Over the course of the war, Kistler rose from a private to first lieutenant in February 1945.  Join us to learn more about the Sixth Army, General Walter Krueger, and Lieutenant Tom Kistler during World War II.

Due to COVID-19 precautions, we are holding this event via Zoom.  This program is free to the public but registration is required.  Register for this meeting:

After registering, you will receive a confirmation email containing information about joining the meeting.