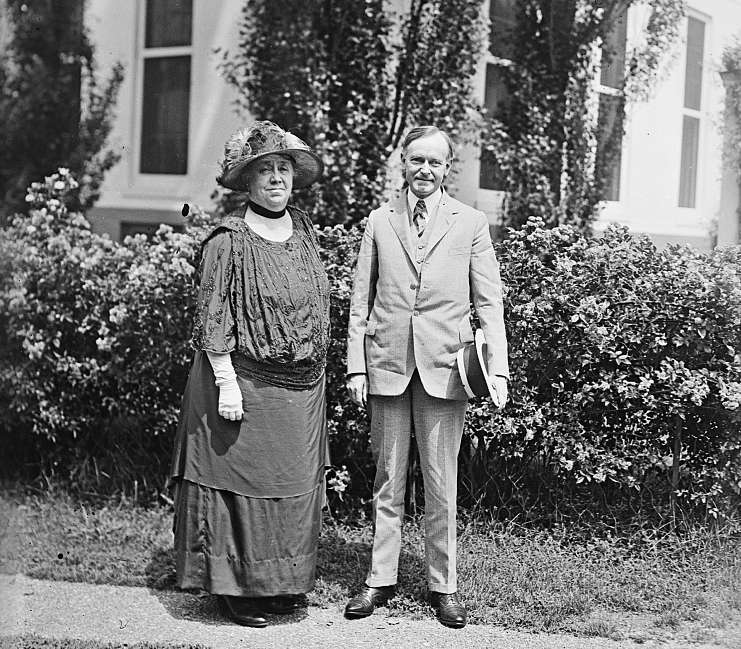 What challenges did Ohio reformers face after the vote was won? Were all the hopes and policy goals of suffragists met once the 19th Amendment was passed, or did political life simply return to business as usual? This talk explores how Ohio women, especially those involved in the Ohio League of Women Voters, struggled to articulate a mission for Ohio women to rally around despite major regional, racial, and class differences that divided many women who had united for the suffrage cause. Though we tend to see the women’s movement as ending successfully with the age of parades in white dresses, the 1920s and 30s presented major obstacles for reforming women who wanted to keep the momentum going. Inter-organizational competition and misunderstandings, partisan competition for female voters, and sharp divisions surrounding individual and group identity were major obstacles confronting post-suffrage reformers. This talk traces the Ohio women’s movement from its 19th-century roots through its little-known but vibrant period after suffrage. It suggests that many of the concerns that united women reformers at the beginning of the twentieth century still resonate today.