Zell Hart Deming was born on September 18, 1869, in Trumbull County, Ohio.  Around 1890, she married Frank Hart and moved to Chicago. After Frank’s passing in 1893, she moved back to Warren with her infant daughter. She then began to work at the Warren Tribune as the Society Editor, a job which would have been normal for women at that time. By 1907 she had served as secretary, treasurer, president and general manager and earned a controlling stake in the paper.  Also, that year she married William C. Deming who was the publisher of the Cheyanne Tribune. A merger of the Cheyanne Tribune and the Warren paper which became the Tribune Company thanks to Mrs. Hart Deming.  By 1918 she was divorced, and she began to expand the Tribune from a minor local newspaper to a nationally syndicated newspaper.

She was so successful at running a newspaper, a field dominated by men, that eventually she became the first woman to serve as member of the Associated Press. This was a position that she used to advance the woman’s suffrage movement in which she encouraged an area suffragist, Harriet Taylor Upton, to write pro-suffrage articles which were published in Warren’s newspaper.  Zell bought the Warren Daily Chronicle in 1924 and merged the paper with the Tribune to become the Warren Tribune Chronicle. The Chronicle ‘s operations moved to Franklin Street in downtown Warren and that is where it is still located.  Zell was a supporter of the arts and was the aunt to poet, Hart Crane, a contemporary of T.S. Elliot. Zell’s legacy became a three-generation, women-owned newspaper dynasty when her daughter, Helen Hart Hurlbert, took over the paper when Zell passed away, and Helen’s daughter, Zell Draz, would come to own the paper. 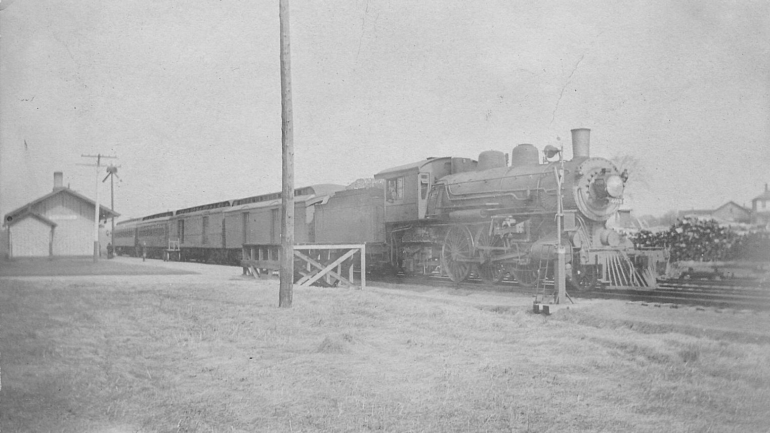 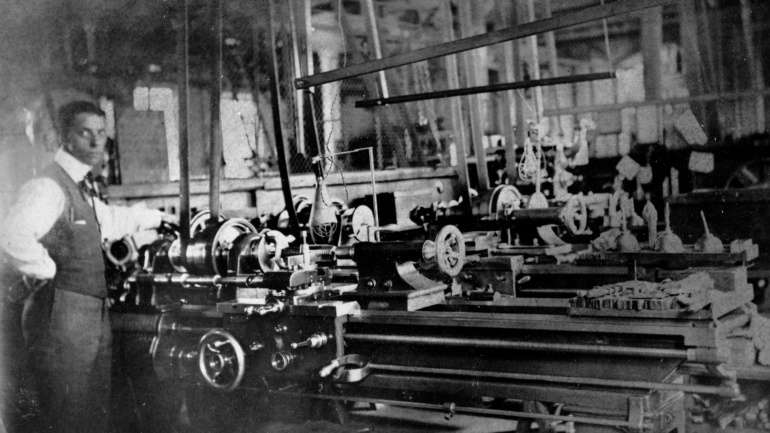