In 1987 this building was known as the “Grange.” Before that it was unofficially called the Opera House, but its real name was Kline’s Hall. Before that it was the town’s Methodist church and faced North High Street.  Before that, from 1841 to about 1860 this church sat on a hill south of the Walnut Creek. Mecca Street ended at the creek north of this church, so churchgoers often had to deal with mud, water and ice to get to Sunday services. But it was a good building, worth building, worth saving…and the parishioners were tired of waiting for the road to be built to their location. So, about 1860, horses and logs pulled and rolled the church on logs to its new location on North High Street.

The future of the church looked brighter in this spot for several years. Membership increased. It was time to build a new church. One of the members was Solomon Kline. He purchased the old building, turned it around and placed it facing Park Avenue. The steeple was removed, a stage was added at the rear and it was named it Kline’s Hall, but nicknamed the Opera House by the Warren newspaper. There were plays, shows and silent movies accompanied by local musicians. Diaries and newspaper items from that time report class graduations and many community activities.

In the 1920s the building became the Grange Hall, by which it was remembered for many years. As a community center, many new churches used it as a place for their new congregations until they could build their own building. There were dance classes, school activities, scout troop meetings. Eventually it returned to the Methodist church as an education center. However, as the building deteriorated, the church decided to sell it.

In 1987, the Cortland-Bazetta Historical Society purchased it. Members worked to save this community building.  They saw it as a home for the historic items they had accumulated. They saw it as a place for programs, meetings, and community activities. They cleaned, painted, repaired, added restrooms. The community’s businesses and citizens donated funds for the revitalization. The organization named it simply “The Opera House.” In the last year a resource room has been started to make sure our history is properly categorized and organized for the future. It continues to be an important part of the community, a treasure box of our history. 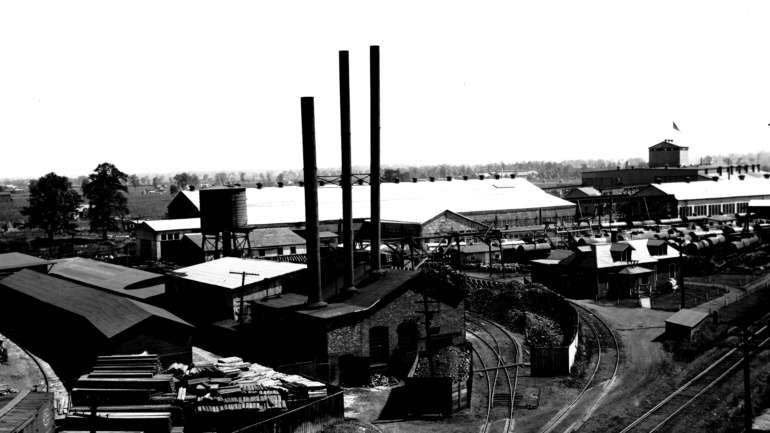