James F. Brown was editor of the Warren Tribune Chronicle. He was born in Centralia, Illinois in 1918. His family moved to Akron, Ohio and then to Niles where Jim attended High School. It was in high school when he began his writing career for the high school newspaper. He also covered sports events for the Tribune, Youngstown Vindicator, and the Niles Times. He continued working as a part-time reporter while he attended Youngstown University. In 1939, he was hired at the Warren Tribune Chronicle.

After the war Jim married Ila Gene Ash in 1946. Gene came from Ohio University to work at the Tribune where the two of them met. Jim and Gene had two children, Jane, born in 1948, and Barry, born in 1951. Center to the life of Jim and his family was the First Presbyterian Church of Warren where Jim served as a member of the Board of Trustees, ruling elder, and deacon. He wrote and edited the church newspaper “The Spire” for six years.

Jim continued his work at the Tribune as a reporter. In 1948 he was named city editor, a position he held until being named editor in 1976. He worked as managing editor and editorial page editor until his retirement in 1982. He was named Editor Emeritus upon his retirement.

As Editor Emeritus, Jim organized public forums for the community in cooperation with the Tribune and the Warren-Trumbull Public Library. Some of the topics included health care, social issues, insurance, and Social Security. These forums were standing room only affairs and provided an integral way for the library to reach out to the community.

Jim dedicated himself to working toward making Warren a better community. Excellence was a credo he lived by. His determination to see Trumbull County progress was evident through his tireless energy to serve. He served on the board of the Warren-Trumbull Public Library, Kent State University Trumbull Campus, Trumbull County Chapter of the American Red Cross, Rebecca Williams Community Center, Trumbull County Children’s Rehabilitation Center, the Warren Redevelopment and Planning Corporation, Rotary Club, Warren Hearing Research Foundation, and the Trumbull County Historical Society.

A special project of Jim’s in his later retirement years was the Warren Adopt-A-School initiative. He served as chairperson and founder of the program in Warren schools. He worked with a consortium of churches wanted to do something for “future citizens” of the community. This initiative continues to thrive today with the joint efforts of the Warren Altrussa club.

Jim received numerous community achievement awards including the prestigious LB Taylor Award and the Kent State University Trumbull Campus special community service award. He also received the Ingersoll Communications first-place award for public service in 1987-1988 and the Ohio Department of Health Leadership Award for community health promotion in 1988. Jim’s definition of a “good citizen” was someone who puts service above self, believes that helping others is not only a duty but a personal responsibility, and that a good citizen is above all, a volunteer. 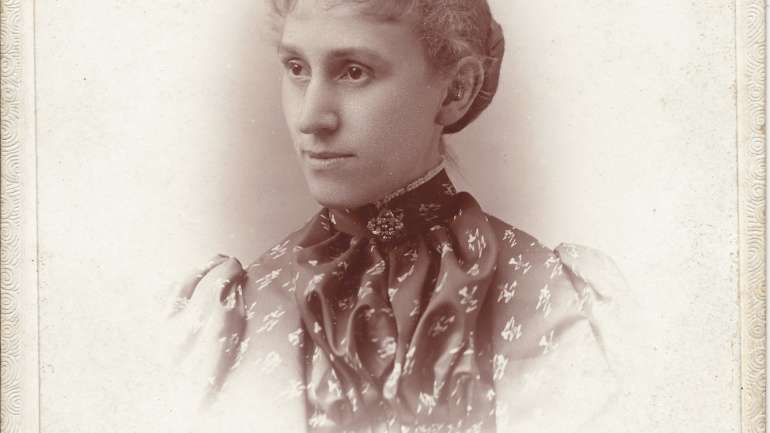