This company was founded by J.C. Masternach and some investors from Cleveland. It opened with a workforce of 30 people and eventually grew to 700 employees.

The original product was the production of steel wheel bands. These bands were shrunk on to Army truck wheels and the wheels of field artillery pieces. After WWI the company continued to make such bands for commercial trucks until about 1920. In 1921 Amweld began to manufacture gas welded steel tubing made into rear radius rods that found their way into the Ford Model “T.”

In 1925 Amweld purchased the plant of the Phoenix Tube Co. and developed demountable rim sand fellos for pneumatic tires for light and heavy trucks.

During the 1930’s, Amweld produced a variety of circular weldments for American industry. Wheel bases for solid rubber tires and motor frames. In 1930, Plant no. 2 was sold to the U.S. Gypsum Co.

During WWII Amweld made 14 different parts for Sherman tanks including, doors, gun mounts, tread, and the steel rings for the turret assembly. These parts were shipped to a Chrysler plant where the tanks were assembled.

In 1947 the company purchased a building built by the government in 1941 for Amweld’s use in making tank parts. This is on Dietz Road.

In 1952 Amweld purchased the Warren Machine and Die Co. to add to Amweld’s machining operations. Also, in 1952, Amweld added a $5 million production machining department with anticipation of making special rings for jet engines used by the military and developed methods of welding high temperature materials such as titanium and stainless steel.

By 1966 the Industrial Products Division produced 88% of Amweld’s revenues and the Building Products Division produced about 12%. Amweld largest customers were jet engine makers Pratt & Whitney and General Electric. A single jet engine contains 100 to 150 rings of the kind made by American Welding. BTW, many of the cruise missiles used by the military have jet engines with rings made by American Welding.

November 1985 : American Welding announces that the Warren machinery will be moved to a new plant in Charlotte, NC. Where the wages are half what the wages are in Warren.

January 1991 : USW Local 1574 accepts a concession contract which includes a $2.15 wage cut across the board, elimination of incentive pay, cost of living frozen for 5 years, higher co-pays for health insurance, and 34 jobs eliminated through job combinations. A profit sharing plan was instituted. 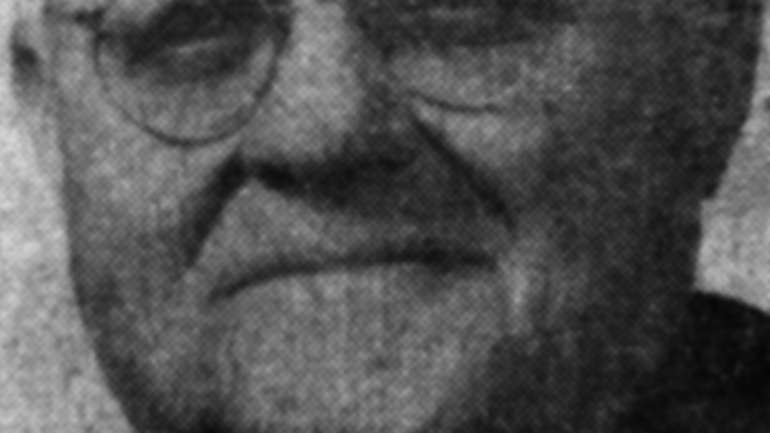